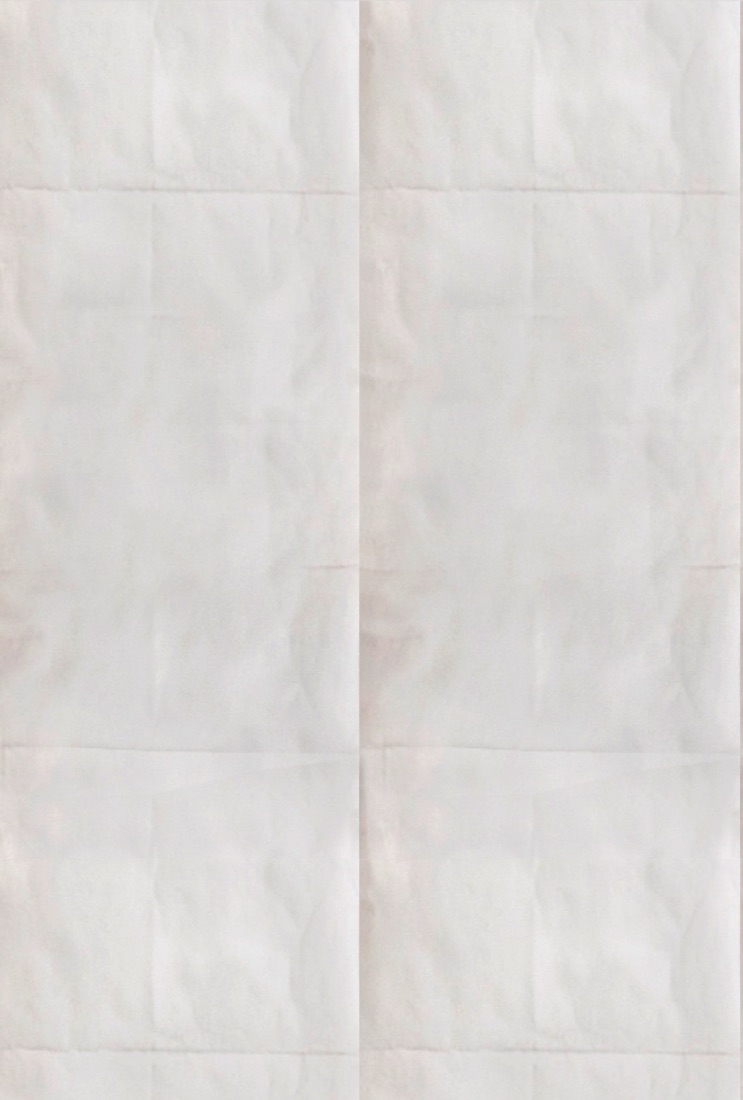 This report describes my recollection of the recent engagement at Narcoossee Mill (March 25-27, 2022).

After the rain subsided on Thursday night, the weather was perfect for battle - 50s-70s with clear skies. The battlefield had pockets of standing water which progressively dissipated with the assistance of a continuous wind. By Sunday, the field offered very little topographical challenge.

The Confederate Army consisted of:

The Federal Army consisted of:

Overall commanders were Colonel Clay Kearney for the CSA and Major Chuck Munson for the USA.

First action occurred Friday evening at 7 PM with a Confederate supply wagon driven by Captain Chuck Sheridan and escorted by the 2nd FL, was ambushed by the combined forces of the USS Ottawa troops and the 7th ILL. For 25 minutes, a heated battle around the bridge and inside the civilian town ensued. Casualties on both sides were significant but ultimately Captain Sheridan was successful in delivering the wagon to the CSA camp.

Saturday morning began with reveille at 7 AM by Sgt. Ron Doyka and 9 AM Morning Parade presided by Major Dwight Dorr. From 9:30-10:30 AM, a Joint Camp of Instruction was held in the Federal Camp. A special thank you is deserving to Chuck Munson and Wayne Alonzo for speaking about Military Protocol and Ettiquette; Walter Cook on Authenticity and Tom Van Dyke and his artillery pards for demonstrating the assignments and operation of a cannon crew.

Saturday’s battle began at 2 PM with a two-pronged attack of the Federal army on the Confederate earthworks. Federal Captain Pangrass' attack on the left flank (south side of the lake) was met by Confederate Lt. Col. Kohl. The main Federal assault (west side of the lake) was countered with a battalion front (right to left) of the 2nd FL, 3rd FL  and 8th FL. The Federal army was very efficient in their use of flanking maneuvers and created a very hot battle. Halfway through the engagement, noticing Kohl’s position was being jeopardized, Col. Kearney sent the entire 3rd FL to his support. The desired effect was achieved as Pangrass was stalled. The Federals in the main assault continued to press and were aggressive in their actions. At one point, Col. Kearney requested reinforcements from his left flank but Col. Fred Jakobson sent the reply, “We have no men to spare. You must hold on with what you have.” The battle concluded with the Federal army capturing the earthworks with only a few rounds of ammo left per man.

Sunday’s battle began at 2 PM with both armies positioned further out in the battlefield. On this day, Major Dwight Dorr took the 8th FL, Co. C (combined with the 28th GA) to protect the left flank (south of the lake). Dorr was facing King's 75th OH. The main Federal assault was reinforced with Kohl’s PACS battalion as galvanizers resulting in a strong Federal front. Federal commanders Munson, Kohl and Turnbull were very aggressive in their movements presenting the Confederates a challenging battle. As the Federals were being drawn in, Kearney pulled several soldiers from Dorr as reinforcements while sending Captain Short’s 3rd FL on a forced march behind the artillery to attack the Federal left flank. This action was more than the main Federal assault could bare. They immediately began retreating, ultimately across the entire length of the battlefield where hand to hand combat and a Federal surrender ended the conflict.

In conclusion, it is the opinion of this writer that Narcoossee continues to be a premier event for Florida re-enactors. Going forward, the hosts - Jacob Summerlin SCV Camp - needs help in preparing the site. We must organize a work-week next year and provide assistance. Participants, please do your best to answer the call next year.

This concludes my report.