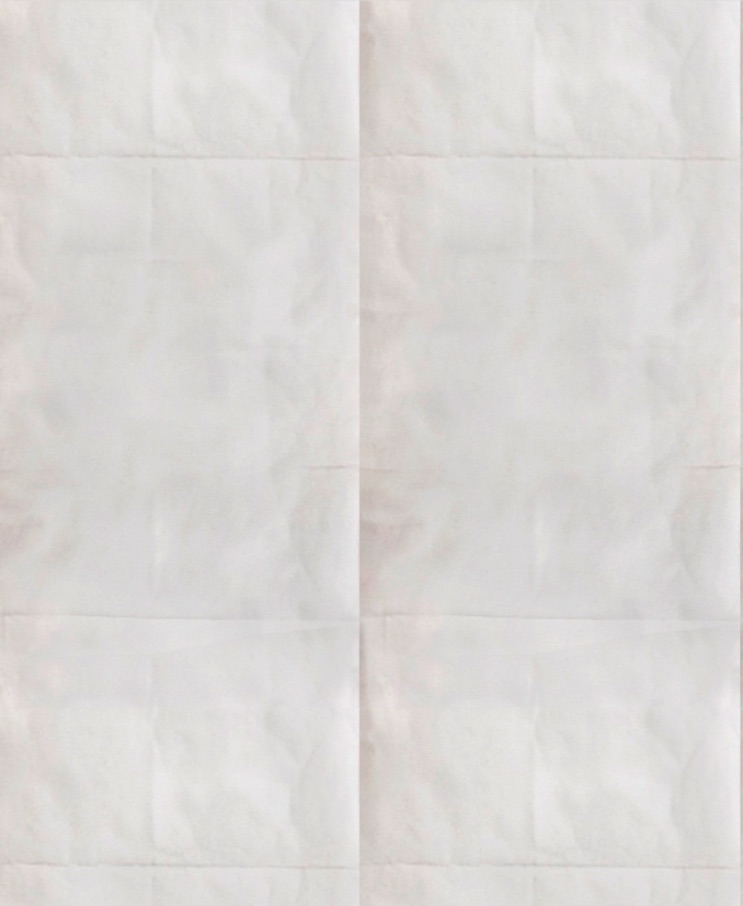 TO: Generals Hardy and General Jessee

Please accept this report as my recollection of the recent battle at Ocklawaha.

It is unfortunate for those soldiers who were frightened away by weather forecasts. It was rainy and cold most of Friday but Saturday and Sunday was delightful. Canvas was dry when the tents were struck.

Saturdays Morning Parade was delayed until 11 AM with Major Dwight Dorr presiding. The engagement began at 2 PM with all Confederate forces marching into position united. The battle began with dismounted cavalry engaging a small Federal skirmish line. Captain VanLeuvan’s company, combined with elements from Kohl’s PACS battalion, was separated from the main force and first to engage the Federals. As they were repelled, the remaining forces under my command were sent it. The battlefield offered a ridge seldom available in Florida battlefields. All four companies were positioned behind the ridge out of site and when called upon, were formed into a singe rank creating a wide front and as they reached the crest, their image was spectacular. The men marched in perfect unison and would make any commander, as well as themselves, extremely proud. The battle continued with back and forth movements and concluded with the Federals pushing the Confederates back into camp.

Sunday began with Morning Parade at 9 AM (blue skies and chilly wind) with Lt. Willie Evans presiding. To balance the numbers for the 2 PM battle, Captain Alan Turnbull was successful in collecting a few men from each Confederate company to create a new Federal unit. This process provided for galvanizers without effecting an entire company and was successful only because the captains were unified and understood the need. The ensuing battle began with my four-company battalion engaging first, followed by VanLuevan’s/PACS battalion, and after a very active fire fight, the Federals were pushed off the field.

It is the impression of this commander, that the men in the ranks enjoyed both battles, burned a lot of powder, and had sufficient movement. It was helpful that each battle lasted more than the usual 45 minutes, which allowed Lt. Col. Kohl to create a piece-meal but continually active engagement.

This concludes my report.