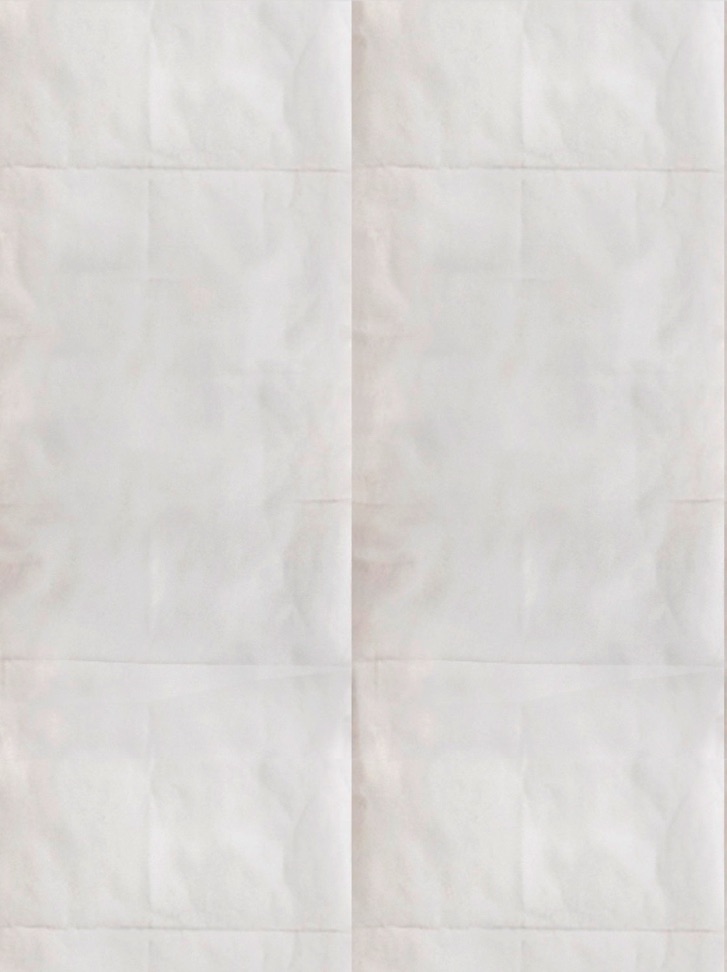 As directed by Qtr Master Sgt Sealing, here is an After-Action Field Report on the Skirmishes at Otter Springs event reenacting skirmish engagements at Cedar Key.

The 2nd FL contingent of Ordnance Sgt Sealing, Corporal Valentine, and myself fell in with the 8th Florida Co. B under the command of Captain John Porterfield. The campsite sustained about 30 minutes worth of rain around 2:00 pm as the cold front moved in. Our dinner provided by the unit consisted of steak and potatoes. We showed our appreciation by volunteering for the meal clean up. Everyone participated around the fire that evening as Ordnance Sgt Sealing and myself entertained with wit and music, as some might say.

The 2nd FL contingent of Ordnance Sgt Sealing, Corporal Valentine, and myself were up at Reveille and Roll Call. A brief breakfast was provided by the 8th AL before the unit assembled for morning Colors. Following Colors the unit moved out into the field for the 10:00 am reenactment of the Clay's Landing skirmish. Our forces engaged a larger force of Union troops in a skirmish lasting about 30 minutes with few casualties.

That afternoon, the unit was requested to galvanize and we slipped into the Dark Side to be a part of the ransacking of the civilian woman's camp for the reenactment of the Levyville skirmish. All manner of merchandise including liquor were confiscated and carried out of the camp only to be later dropped when we were swarmed by a mass of angry Confederate troops. We sustained heavy losses in this engagement including yours truly, evidently by the wrath of the Almighty for cookies I took in the pillaging.

Evening was filled with a delicious meal of venison chili and mixed vegetables and potatoes prepared by the 8th FL. After cleaning up again, our contingent either visited the Ball or spent time again around the campfire.

Reveille and Roll Call again after 7:00 am. The temperature got down to 31 degrees so we all spent much time around the fire enjoying coffee. After assembly for morning Colors we satisfied ourselves with a massive serving of 4 dozen scrambled eggs with left over chili, vegetables and potatoes, hash brown potatoes, and corn beef hash with bacon. No one went hunger in the 8th FL camp.

The afternoon reenactment of the Battle at Station Number 4 took place at 2:00 pm with our forces engaging the Union raiding party once again. Our boys pushed the invaders back toward the coast and once again our interior was secured. Following the battle camp was broken and kind regards and appreciation were exchanged with the 8th Florida, Co. B and Captain Porterfield. We're invited to join them again anytime.

Closing note: The Otter Springs event will now be an annual event.

This ends my After-Action Field Report. 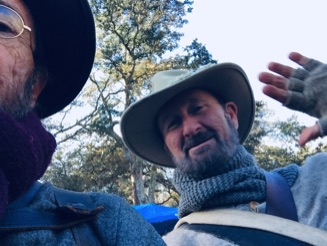